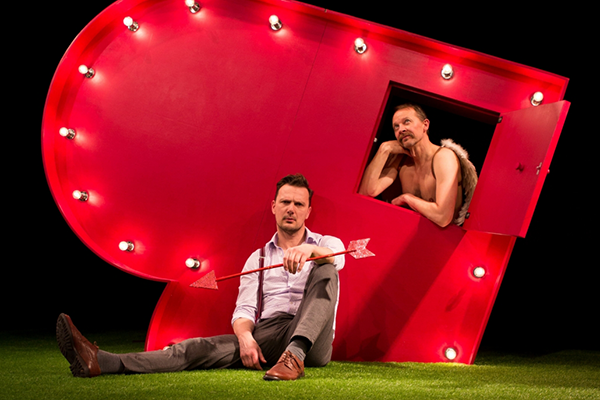 In today’s disposable world where love is used to sell us everything from plug-in cars to yoghurt… where did real love go?

The latest dance theatre comedy show by groundbreaking  performance company, New Art Club, is a joyful, physical and verbal outburst against the forces that masquerade as love.

Cupid’s Revenge is an attempt to bring audiences together in a defiant act of unity and love.

We’re delighted to announce Andrew Gardiner (Society of Strays) and Ben Wright (B-Group) will be touring with the show this Spring.

Both Ben and Andy have a wealth of experience, not only on the rural touring circuit but nationally and internationally. Ben’s Point of Echoes was commissioned by the Rural Touring Dance Initiative in 2018 and Andrew is applauded on the circuit for his role in Protein’s long-running Little Prince. 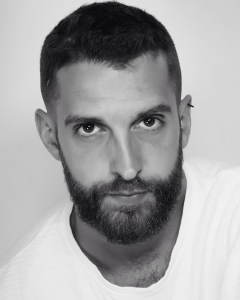 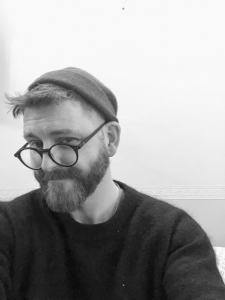 Cupid’s Revenge is supported by:

This website uses cookies to improve your experience while you navigate through the website. Out of these cookies, the cookies that are categorized as necessary are stored on your browser as they are essential for the working of basic functionalities of the website. We also use third-party cookies that help us analyze and understand how you use this website. These cookies will be stored in your browser only with your consent. You also have the option to opt-out of these cookies. But opting out of some of these cookies may have an effect on your browsing experience.
Necessary Always Enabled
Necessary cookies are absolutely essential for the website to function properly. This category only includes cookies that ensures basic functionalities and security features of the website. These cookies do not store any personal information.
Non-necessary
Any cookies that may not be particularly necessary for the website to function and is used specifically to collect user personal data via analytics, ads, other embedded contents are termed as non-necessary cookies. It is mandatory to procure user consent prior to running these cookies on your website.
SAVE & ACCEPT